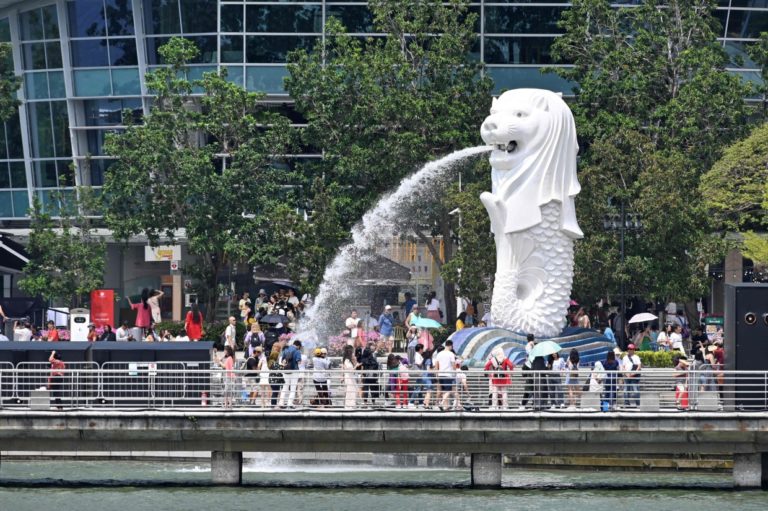 Critics in and around the country see move as ‘extremely worrying’

SINGAPORE: Singapore’s new law to combat “fake news” came into effect despite criticism from tech giants and activists, who labelled the tough rules a “chilling” attempt to stifle dissent.

The law, which took effect yesterday, gives government ministers powers to order social media sites to put warnings next to posts authorities deem to be false, and in extreme cases get them taken down.

Facebook, Twitter and Google – who have their Asian headquarters in Singapore – were given temporary exemptions from a handful of provisions in the act to give them time to adapt.

If an action is judged to be malicious and damaging to Singapore’s interests, companies could be hit with fines of up to S$1mil (RM3.026mil), while individuals could face jail terms of up to 10 years.

Authorities in the tightly controlled country – long criticised for restricting civil liberties – insist the measures are necessary to stop the circulation of falsehoods that could sow divisions in society and erode trust in institutions.

But the laws have sparked outrage from rights groups, who fear they could stifle online discussion, tech companies and media organisations.

Journalist and activist Kirsten Han, who is the editor-in-chief of independent media outlet New Naratif, said the legislation was “extremely worrying”.

“It’s such a broad law that it’s hard to predict how it’s going to be applied. What’s of immediate concern is the chilling effect and the further entrenchment of self-censorship, ” she said.

After the law was passed in May, Google said it was concerned the legislation will “hurt innovation and the growth of the digital information ecosystem”.

A group of nearly 100 academics worldwide also expressed concern over the law, warning earlier this year that it could threaten academic freedom. — AFP 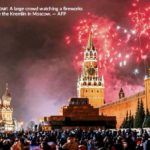 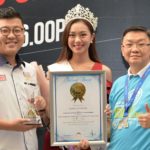 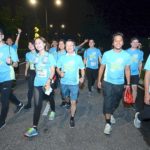