The coronavirus outbreak is plunging the world economy into its worst downturn since the global financial crisis, the Organisation for Economic Cooperation and Development (OECD) warned today, urging governments and central banks to fight back to avoid an even steeper slump. 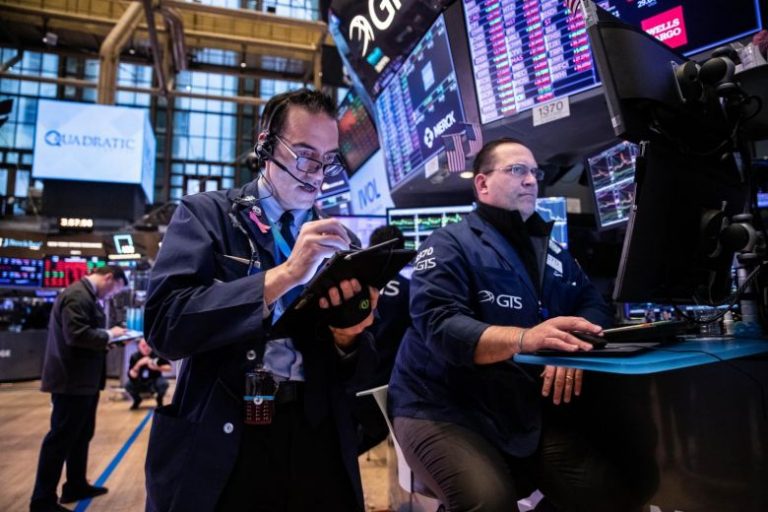 PARIS: The coronavirus outbreak is plunging the world economy into its worst downturn since the global financial crisis, the Organisation for Economic Cooperation and Development (OECD) warned today, urging governments and central banks to fight back to avoid an even steeper slump.

The global economy is set to grow only 2.4% this year, the lowest since 2009 and down from a forecast of 2.9% in November, the OECD said in an update of its outlook.

The Paris-based policy forum projected the global economy could recover to 3.3% growth in 2021, assuming the epidemic peaked in China in the first quarter of this year and other outbreaks proved mild and contained.

However, if the virus spreads throughout Asia, Europe and North America, global growth could drop as low as 1.5% this year, the OECD warned.

“The main message from this downside scenario is that it would put many countries into a recession, which is why we are urging measures to be taken in the affected areas as quickly as possible,” OECD chief economist Laurence Boone told Reuters.

She said the governments needed to support health systems with extra pay or tax relief for workers doing overtime and short-time working schemes for companies struggling with a slump in demand.

In a nod to some European countries like fiscally conservative Germany, she said governments should not fuss over spending caps while letting programmes like unemployment insurance do their job of softening the blow from the downturn.

“We don’t want to add a financial crisis to the health crisis,” Boone said.

Officials with the US Federal Reserve, European Central Bank and Bank of Japan have signalled in recent days that they stand ready to do more if needed.

If the situation deteriorates, a coordinated response of central bank easing and fiscal stimulus amounting to 0.5% of economic output in G20 countries could lead to 1.2% higher growth within two years, the OECD calculated.

“A G20 coordinated health, fiscal and monetary policy response would not only send a strong confidence message but also multiply the effect of national actions,” Boone said.

So far, international coordination appears to be limited to the Group of Seven nations, whose finance ministers are due to hold a conference call this week, French Finance Minister Bruno Le Maire said today.

In the OECD’s base case, in which the situation does not deteriorate dramatically, China would bear the brunt of the downturn this year, cutting its 2020 forecast to a 30-year low of 4.9%, down from 5.7% in November.

The world’s second-biggest economy would rebound to pre-coronavirus levels in 2021 with growth of 6.4%, the OECD forecast, but not before the impact of its downturn rippled far beyond.

In the euro area, where the number of cases is rising fast, growth was seen at 0.8%, down from 1.1% in November, with Italy seeing flat growth this year as it struggles to contain a jump in cases. Euro zone growth was seen rising to 1.2% in 2021. 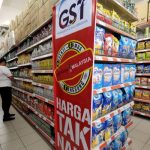 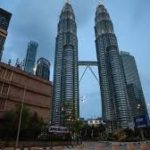