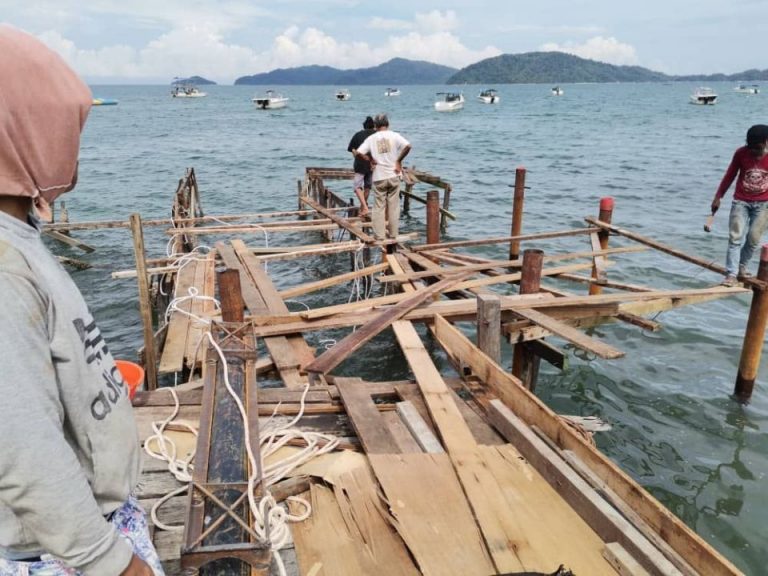 The recent floods in Sabah forced 700 people from more than 200 villages to seek shelter at relief centres. – Picture courtesy of McMillan Woods Global

The initiative, which exceeded its fundraising target of RM50,000, was a response to the king tide phenomenon that wreaked havoc on Sabah’s west coast on January 18.

“Under our McM Cares programme, we believe in a joint effort by both the villagers and the financial aid raised,” McMillan Woods Global and McM Cares founder Datuk Seri Raymond Liew said.

“Purchases of relevant building materials such as wood, nails and related supplies are directly from the suppliers to avoid incurring third party costs and to remain accountable to our generous contributors.

“All contributions were made direct to Kilang Papan Hiong Tiong Sdn Bhd, Sabah and we are pleased to announce that the pooled fund collected exceeded the target.” 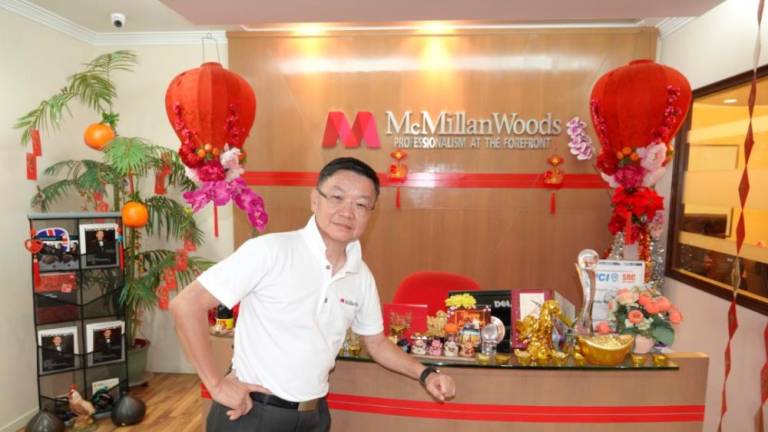 Liew thanked contributors for their generous donations, saying the surplus collected will be used to buy more building materials or food to feed the homeless.

“On behalf of these poor villagers in Sabah, thank you for your generous contributions.

“Each contributor is an angel to them,” he said.

Amid the Covid-19 pandemic, Liew hopes more Malaysians, especially corporations will come forward to provide aid to those affected by natural disasters and individuals affected by the movement control order.

Liew and his team hope the funds raised will ease the burden of affected communities.

Since its inception, the McM Cares Programmes has raised more than RM1 million for various charitable causes.

The programme aims to address the global challenges of climate change, education and poverty alleviation.