How Budget 2019 taxes will affect you

An interesting aspect of Budget 2019 is the special Voluntary Disclosure Programme, which gives taxpayers an opportunity to voluntarily declare any unreported income. 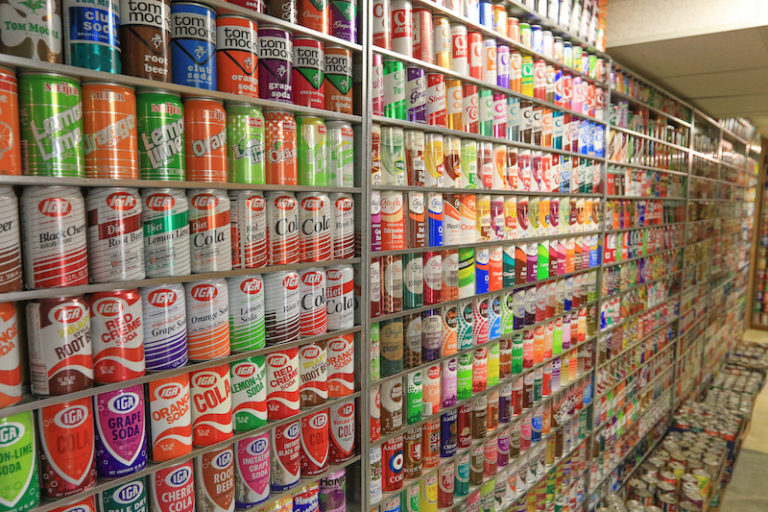 An interesting aspect of Budget 2019 is the special Voluntary Disclosure Programme, which gives taxpayers an opportunity to voluntarily declare any unreported income. Disclosures before March 31, 2019 will be subject to a reduced penalty of 10%. For disclosures between April 1 and June 30, there will be a penalty of 15% and thereafter it will be between 80% and 300%.

The special Voluntary Disclosure Programme may only be effective on taxpayers with legal income to be declared and not on those with illegal income. It may be seen that the Inland Revenue Board (IRB) will still not be able to increase its tax collection from illegal activities. Nevertheless, such a programme will increase tax compliance and at the same time provide a period of amnesty for tax dodgers.

The IRB will also look into and investigate “extraordinary wealth” such as ownership of luxury goods, including jewellery, watches, handbags, luxury cars or real estate. Starting Jan 1, the government will tax imported services to ensure that local service providers such as architects, graphic designers, and software developers can compete more competitively.

Overall, there is an increase in tax reliefs such as the National Education Saving Scheme (SSPN) relief and separation of the Employees Provident Fund (EPF) and life insurance relief. With this, it should reduce the overall taxes of individual taxpayers and increase their disposable income. Let’s look at some of the more significant budget proposals on taxes and their impact on us.

The introduction of a soda tax may not be enough to promote a healthy lifestyle since the amount imposed is insignificant. This may however increase the cost of eating out and therefore increase the overall cost of living.

Nonetheless, such excise duty on sweetened beverages may have a negative impact on the manufacturers, such as Fraser & Neave (F&N), which may affect the company’s profitability. To avoid absorbing this additional cost, the company will need to pass on the additional cost to consumers via higher product prices.

One surprise is the introduction of gaming tax which is seen as an unwise move, especially in the hike of casino duties, casino licence fees and gaming machine duties. The market reacted to it negatively as can be seen in Genting Malaysia whose share price dropped significantly following the announcement. What surprised me is that the tax collection from these activities is significantly high and to introduce these additional duties will only depress the bottom line, hence leading to lower profits which translate to lower corporate taxes.

“Generally, the market is receptive of Budget 2019, partly because the anticipated additional taxes such as capital gains tax and inheritance tax – the two taxes most feared by the rakyat and the capital market – were not on the agenda.”

I would have thought that instead of penalising its citizens, the government would follow the tax system introduced in Hong Kong where a higher stamp duty is imposed on foreign buyers for landed properties say, above RM1 mil to include a seller stamp duty instead of a hike in RPGT.

However, it is a consolation that the once-in-a-lifetime exemption from the RPGT upon the disposal of a property by a Malaysian citizen is still intact but take note that once a woman is married, she loses her entitlement as both husband and wife are treated as one.

Stamp duties for property transfers worth more than RM1 mil will be raised by one percentage point from 3% to 4%. There is a waiver of stamp duty for firsttime purchase of homes valued between RM300,001 and RM1 mil for a six-month period from Jan 1.

The government will introduce a credit system for sales tax deduction from January. The credit system will avoid double taxation and certainly has the intention to lower business costs.

The finance minister indicates that the government will also introduce a tax cut credit system for small manufacturers who purchase source materials from importers and not registered factories. Online services imported by users will also be required to register with the Customs Department from Jan 1, 2020. This includes software, music, videos, or any digital advertising. After successfully reintroducing SST, the department will beef up enforcement on smuggling of cigarettes which attract higher duties.

The proposed credit system and tax cut credit system would assist smaller businesses to reduce their cost of operations, hence reducing the cost of doing business and allow them to be more competitive both locally and overseas.

The welcome news is that the corporate tax rate for chargeable income of less than RM500,000 and SMEs with less than RM2.5 mil paid-up capital will be reduced from 18% to 17%.

However, the bad news is that there is a time limit on the carrying forward of business losses, capital allowances and tax incentives for tax reliefs to a maximum of seven years. Group relief losses for surrendering company is allowed only after the 12th month from the commencement of operations and limited to three years. A claimant company with unutilised investment tax allowance or unabsorbed pioneer losses will not be eligible for group relief.

The corporate tax reduction for SMEs may improve the cashflow and liquidity of the company and this is crucial in an uncertain economy.

For the limitation of time frame of unabsorbed losses and capital allowances, this may put pressure on the companies to generate profits, especially in the current uncertain condition of the economy. Many companies may face reduced revenue and therefore reduced profits, bearing in mind that these business losses can only be carried forward for up to seven years.

Individual income tax break for the National Education Saving Scheme (SSPN) is increased from RM6,000 to RM8,000. For civil servants under the pension scheme, tax relief is up to RM7,000.

Income tax deduction for contributions to any social enterprise is limited to a maximum of 10% of aggregate income for company or 7% for a person other than a company.

Generally, the market is receptive of Budget 2019, partly because the anticipated additional taxes such as capital gains tax and inheritance tax – the two taxes most feared by the rakyat and the capital market – were not on the agenda. Otherwise, these two taxes may well jeopardise investors’ interest in Bursa Malaysia and spark a possible high capital flight.

I strongly believe that this budget, being the first by the Pakatan Harapan government, has given the country and the rakyat greater optimism that the people come first.