Explore what’s moving the global economy in the new season of the Stephanomics podcast. Subscribe via Pocket Cast or iTunes. 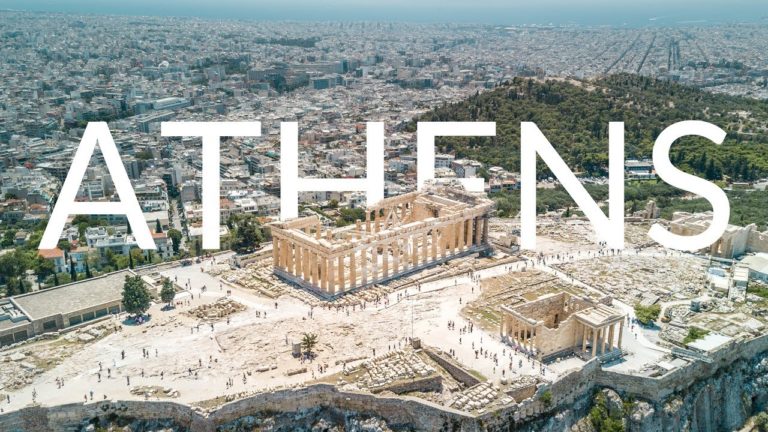 ATHENS: Explore what’s moving the global economy in the new season of the Stephanomics podcast. Subscribe via Pocket Cast or iTunes.

Greece is seeking to attract wealthy investors by introducing a flat tax rate of 100,000 euros ($110,000) for qualified individuals willing to shift their residence to the country.

The Athens-based government, which has been searching for new ways to boost growth since it took office in July, announced the new framework, known as non-dom.

The non-dom program is part of a larger tax reform which also includes lower rates for businesses and households, a one-off tax of 15% on stock options, a lower tax rate on dividends – it will fall to 5% from 10% – and tax reliefs for mutual funds and real estate trusts.

Prime Minister Kyriakos Mitsotakis’s administration is targeting growth of 2.8% for the next year, a level which creditors and other institutions have deemed optimistic.

The government has unblocked the flagship Hellinikon plan — which envisages transforming a disused airport site into a real estate project — issued permits for Eldorado Gold Corp. to invest in the north of the country and plans to quickly implement its privatization plan.

But the country will need to do more to polish its business-friendly credentials. The main challenge: attract investments that create jobs, given that fixed capital investments stood at 20.6% of gross domestic product before the country’s debt crisis and the government now projects 13.1% of GDP for 2020.

Under the new plan, investors opting to shift residence to Greece will pay the 100,000-euro flat tax plus 20,000 euros for each family member. They’ll be required to be in the country at least 183 days per year, according to a government official with knowledge of the plan. They’ll also be required to invest 500,000 euros in the national economy over their first three years as residents. The program will run 15 years.

Investors placing 1.5 million euros into Greek assets will see their flat tax burden reduced by half; investments of 3 million euros will bring the burden down to 25,000 euros, the official said. A grandfather clause will protect against policy changes by future governments.

A separate proposal designed to attract more companies to Greece calls for a 15% one-off tax on exercising options, rather than taxing them as income and upon award.

The option plan is aimed at boosting investment in the technology sector, reducing taxation at senior management level and incentivizing relocation to Greece while stemming the brain drain, the official said.

The draft bill is expected to be voted on by the end of November. – Bloomberg