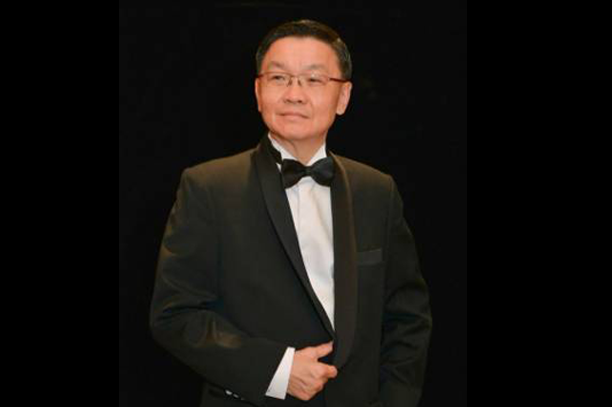 The economy is heading for a “twin threat” of a recession and a deflation if it shrinks further and the consumer price index declines in 2020, accounting and professional services provider McMillan Woods president Datuk Seri Raymond Liew (pix) said.

“The government ought to lay their hands off the private sectors in deciding what is best for the economy, just like the recent relaxation of allowing the private sector to negotiate with their employees on pay outs, with the fear that unemployment will spike,” Liew told theSun.

He pointed out that the government is supposed to collect RM150 billion this year and Budget 2020 was based on the oil price of US$62 per barrel.

Liew wondered how the government is going forward now that oil is priced at US$20-US$25 per barrel.

“Likewise, the capital market is dying, if not toasted.”

Commenting on the decision to revoke approval for the country’s two breweries to resume operations, he said Malaysia is a plural society where every religion and culture ought to and must be respected.

“Why should the manufacturing of beer, whatever the brand, be stopped by the government during the movement control order? What’s the rationale? I am unable to fathom (it),” he said.

“What’s the difference between the manufacturing of food and related drinks? Beer is a beverage, by whatever definition.”

The Confederation of Malaysian Brewers Bhd listed on its portal that Heineken and Carlsberg supply approximately 80% of the beer in the market.

Despite having to operate in a challenging environment, the industry contributes more than RM2.2 billion in taxes annually. However, it will lose up to RM189 million per month if there is a prolonged closure of operations.

Last year, the confederation disclosed that the tax from brewery operations amounted to RM2.27 billion and it generated up to 57,989 jobs for locals.

Its multiplier effects are supported through suppliers, distributors, transporters, retailers and professional services, of which 61,509 people are hired with annual salaries reaching RM752.2 million.

It has 35,000 trade partners, among which are supermarkets, convenience stores, coffee shops, restaurants, pubs and hotels.

However, if the breweries are unable to fulfil market demands, it gives rise to an illicit trade that will cause the government to lose up to RM1 billion in tax revenue through smuggling.

The confederation also called for a continuous supply of halal and non-halal products through minimal operations of production facilities during the course of the movement control order (MCO), in view of the pressing need to cut the transmission of Covid-19.

Meanwhile, IAN MCINTYRE reported Penang Consumer Protection Society president Datuk K. Koris Atan as saying that there should not be any discrimination between halal and non-halal products in the decision-making process.

The Kuala Lumpur and Selangor Chinese Assembly Hall had earlier appealed to the government to treat all beverage producers fairly.

It was reported last Monday that Heineken Malaysia Bhd and Carlsberg Brewery Malaysia Bhd had been given the green light to resume operations but hours later, the “go ahead” was rescinded.

Koris pointed out that while there should be no exceptions when businesses are required to stop operations during the MCO, the same should apply when the way is clear for some people to return to work.

“The virus does not discriminate. It infects everybody, from the pious to the corrupt or from the rich to the poor,” he said, adding that the authorities should also not discriminate against non-halal products.

“It’s about protecting jobs. All those who work in the breweries are Malaysians.” – TheSunDaily